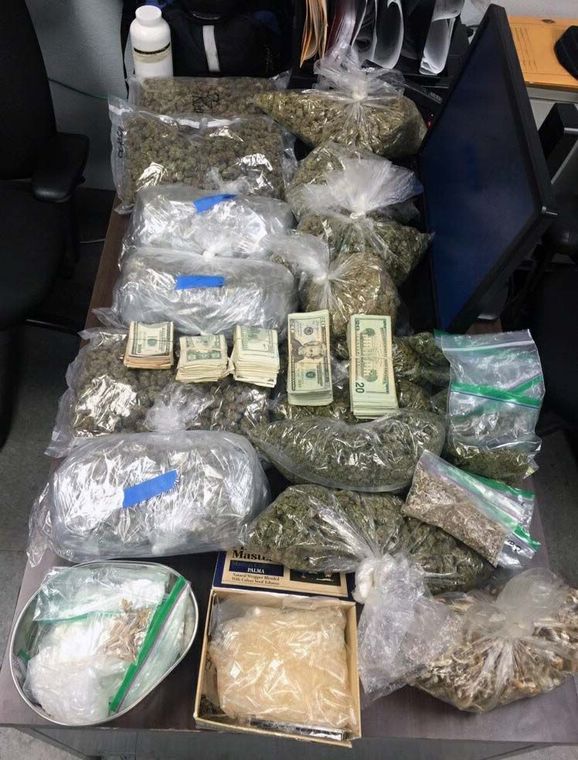 “This case should serve as a warning to drug dealers in Queens County,” Brown said. “If you are caught possessing narcotics or having an illegal firearm, you will be prosecuted and you will go prison.”

The charges state, according to Brown, that Bhagwandass was arrested three times: twice possessing narcotics and once for having a .45 caliber pistol concealed in his sock.

In the first incident, Bhagwandass allegedly sold an undercover officer drugs in May 2015. The next incident took place in Februay 2016, when Bhagwandass was arrested after police responded to a radio call of a man with a weapon.

This entry was posted in Uncategorized and tagged bust, drug, Richmond Hill. Bookmark the permalink.