How to vote on the NYC Ballot Proposals 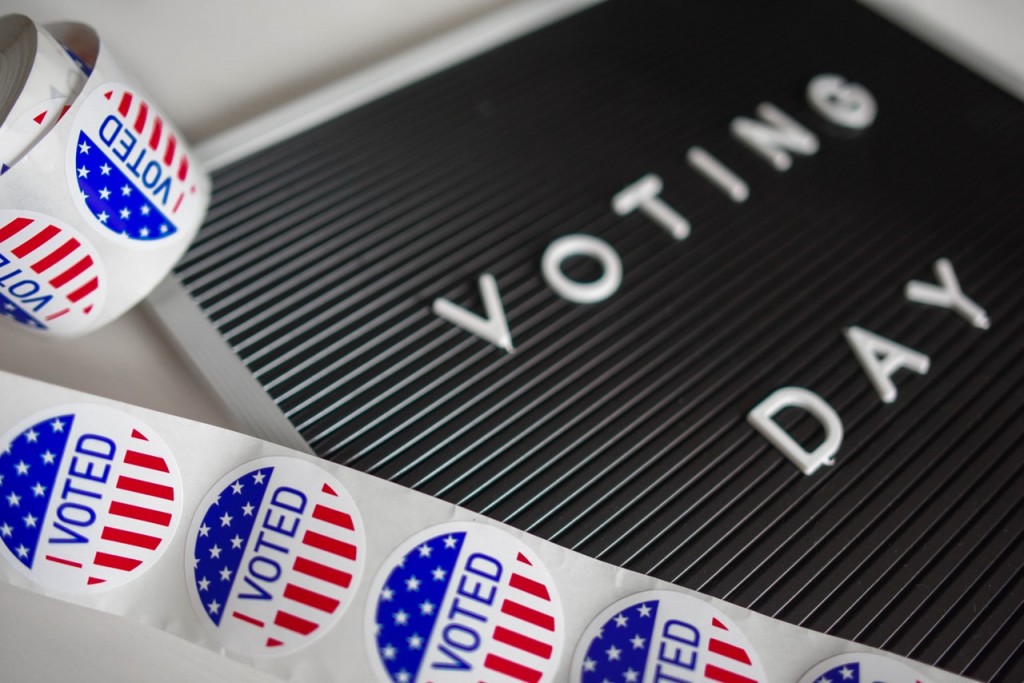 There needs to be more engagement when it comes to our local government and that’s why we have some suggestions for the NYC Ballot Proposals on Tuesday, November 6.

After your finished voting for your candidates of choice, turn the ballot over and vote “YES, NO and NO.”

Yes, no and no? Precisely.

Ballot proposal #1: Campaign Finance Alterations
Why you should vote YES
By voting yes, and raising the amount of public matching funds for candidates, you are helping someone who is not financed by “less than transparent, less than desirable interests” run for office.

Ballot proposal #2: Civic Engagement Proposal
Why you should vote NO
Don’t let the mayor give his pals a bunch of vague titles on the appointed “civic engagement commission.” Instead, we should have more community participation instead of having the voices of the community ignored. You know, like what’s currently happening with the proposed homeless shelter.

Ballot Proposal #3: Term limits on Community Boards
Why you should vote NO

If appointed community board members have to apply, to the Borough President, for board membership renewal every two years, why would term limits make sense? There’s a chance that those who reapply for board might not be re-appointed. At which case, term limits aren’t really necessary.

To read the full opinion piece, visit the Leader Observer’s NYC Ballot Proposals Vote YES NO and NO story.

This entry was posted in Uncategorized. Bookmark the permalink.